around here this week

Around here this week: the working-on-feeling-human-again edition. 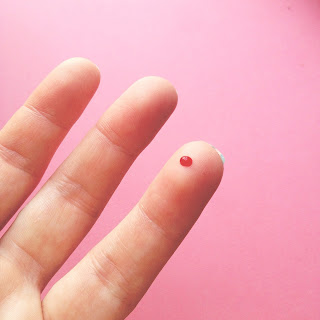 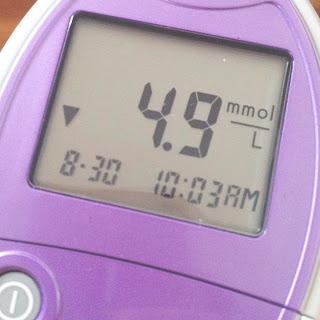 So I can know this. 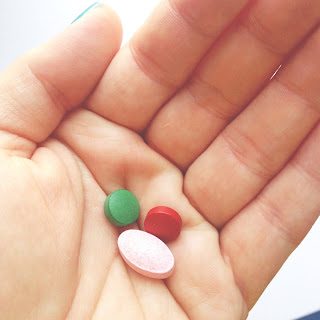 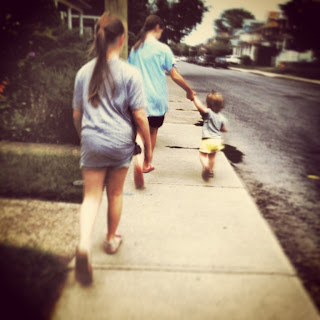 Spending a lot of time doing this: them, walking; 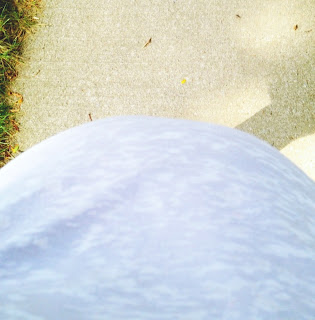 So, more than a month ago I started feeling pretty crummy. I didn't even really realize it at the time... I was having some migraines, and being in the third trimester of pregnancy though I was just getting low on energy.
Some people in my family had heart attacks, and there was a funeral.
Paul went away for work for a week while I stayed home with the three girls.

Before I knew it, I was sleeping 10-12 hours a night, and napping probably 5 hours a day. The girls were going to my mom's house because all I could do was sleep. I would get up to make lunch, and that was it -- I was done.

I was tired, more than tired, and sort of confused. I did a lot of small stupid things all the time, that I didn't normally do. And I cried, a lot. Like, way more than even a pregnant woman should. And I really could not function.

Then, I realized that the past month had just been a blur. Half a summer gone by. I felt horrible. I wanted to crawl onto my mom's couch and cry and say, "make me better?" What was wrong with me?

That was about the same time my lab results came back showing I was pretty anemic, and also had really bad glucose readings for my 75 gram gestational diabetes test.

So, after 13 years of being vegetarian I started eating meat. (All the supplements and dietary changes I had been working on had not made a difference and I was more anemic than before). I started eating better and more regularly... and after about a week think I have started to figure out this blood sugar stuff.

Just over the past few days I've realized I am starting to feel more normal again.
I am surprised that two relatively common, pretty benign conditions made me so sick.

But so glad to finally be feeling more like me again!!

Sorry you had to go through all that. Glad you are feeling better though! :) Evie

Hey, hope you are feeling ok....and enjoying your last few weeks of pregnancy........Helen